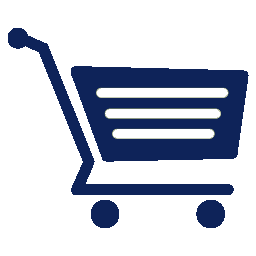 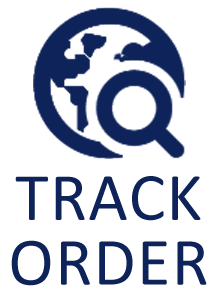 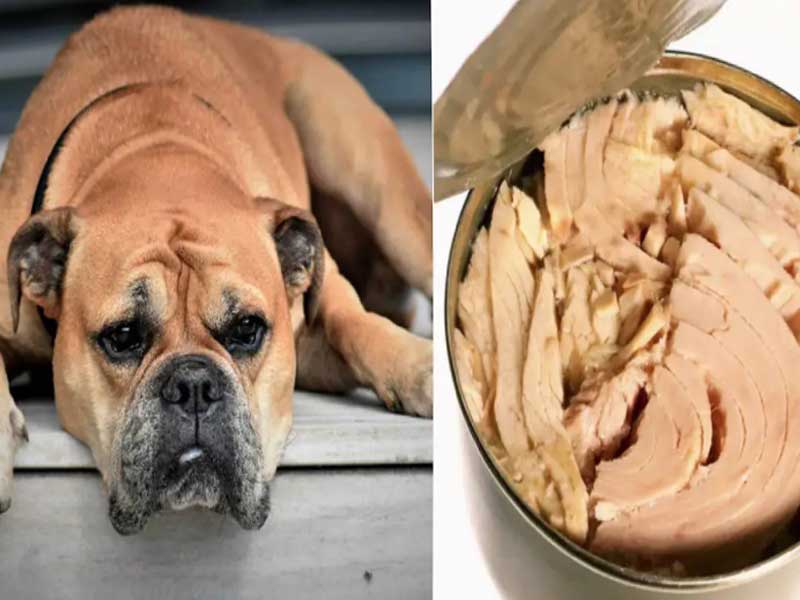 Tuna is rich in nutrients like protein, magnesium, vitamin B, and omega -3 fatty acids, but it is still not considered the best snack for the dog.

While tuna is used as an ingredient in many commercially available dog foods.

Some veterinarian thinks that the benefits of feeding your dog tuna do not have the risk of being overweight, while others think that an occasional bite of tuna is not a problem. There are several reasons for giving tuna to the dog in big portions.


Mercury levels present in tuna are very high. Dogs and even human being that eats tuna often can fall sick due to mercury poisoning.

Humans are directed to limit their tuna intake according to their weight, but there are no such guidelines for dogs.

While other types of fish containing many lower mercury levels may be appropriate for dogs as a treat, tuna should only be offered to your dog on rare occasions and in small amounts or avoided completely.

Canned tuna is a staple product that is found on kitchen shelves. It provides quick and healthy protein for snacks and meals. Dogs can eat tuna but not daily only in moderation.

Tuna is a commonly used ingredient in dog food. It can be harmful to your pups if given in large quantities.

Tuna is a saltwater fish that is packed with protein, selenium, magnesium, and potassium, as well as vitamins B3, B6, and B12. It also contains omega-3 fatty acids.

Tuna fish helps to support the pup's joints and immune system. It also helps to boost their bone strength and help them to maintain good health and energy.

Omega-3 helps in making the dog's coat thick and shiny and reduces swelling of the body.

Tuna is toxic for dogs, Why?
Consumption of a high quantity of mercury can be poisonous to both dogs and humans.

Tuna are exposed to mercury when the waste material enters the oceans, rivers, and lakes through industrial waste.

This mercury in the water then piles up in the community, including fish.

The longer a fish lives, its size increases, and the more mercury content gets deposited in its tissues.

Tuna are large fish with a longer lifespan. Some of them live as long as 40-50 years resulting in a high concentration of mercury levels.

Common Signs Of Mercury Poisoning In Dogs Include:

After eating tuna for a longer period, this mercury piles up in their bodies. Mercury poisoning needs immediate veterinarian treatment.

Most dogs like canned tuna fish. Keep it safe, only feed your dog canned tuna that is packed in water and not in oil, and that does not have any added salt.

A little bit of tuna fillet is fine for your dog. It should not be cooked in butter or heavy oil and should be without any seasoning like salt and pepper.

Flake some meat off when you feed it, instead of providing your pup with a whole fillet, especially if there are bones.

If you are cooking your tuna with sautéed onion or garlic, don't give it to your dog as both these ingredients are poisonous to the dog.

If you see that your dog has managed to eat a little piece of tuna, there is a chance that they will be fine.

But if you see that they have eaten in large quantity or have been eating it regularly, there's a chance of mercury poisoning.

Tuna is safe to eat in small quantities, but it should not become a staple food for your pet. Mackerel fish also contains mercury, but not as much as tuna.

Some commercial dog foods contain tuna as an ingredient. This proves it is safe for your pet to eat, it is advised not to feed those tuna regularly because of the presence of mercury.

It might be tasty for humans and great on salads, never feed your dog any tinned tuna that contain seasoning and spices because they can cause illness.

How Can Prevent Dogs Eat Tuna?
It is challenging to keep dogs away from food they are not supposed to eat. If your dog loves seafood there are many options besides tuna to full fill their desires and make them happy.

Give them other types of fish that are appropriate for them, such as salmon or white fish.

Many dog foods are made with fish ingredients that are good for pups, and they enjoy eating them.

Conclusion
Tuna is not good for dogs, but they are allowed to eat it in small quantities.

If you are feeding your dog tuna, have some moderation and avoid giving them a large quantity for several days. Like human beings, dogs should be allowed only a small quantity of tuna each week.

Tuna fish is safe for your dog to eat.

Many experts advise against doing so because of some of the most concerning risks, like mercury poisoning, parasites contamination risk, and high sodium levels.

FAQS
Can my dog have fresh-cooked tuna?
No. Fresh-cooked tuna is no better for dogs than raw tuna. It is a common mistake in thinking that cooking tuna reduces its mercury content. Tuna has the same mercury concentrations whether raw or cooked because the metal is tightly bound to the fish's muscle tissue.

Can my dog eat raw tuna?
The answer is also no. Raw tuna is a popular sushi ingredient, but it's not appropriate for dogs. Aside from the high mercury content, raw tuna is likely to contain parasites and bacteria which can cause health difficulties in dogs.

How much tuna can I feed my dog?
Due to tuna's high mercury content, even small amounts of this fish are not recommended as treats for dogs.

Even though tiny servings of tuna on rare occasions probably won't lead to mercury poisoning in your dog, it's better to stick to other types of fish, such as salmon and whitefish, that are more appropriate for dogs.

Published By: Admin
Published On: 30-November-2021 What is a Parasite in Birds? ...
How do I get rid of parasites in birds? ...
What are the legal requirements for owning a dog? ...

Essential Things to Know about Pet First Aid ...
The Basics of Handfeeding Birds ... 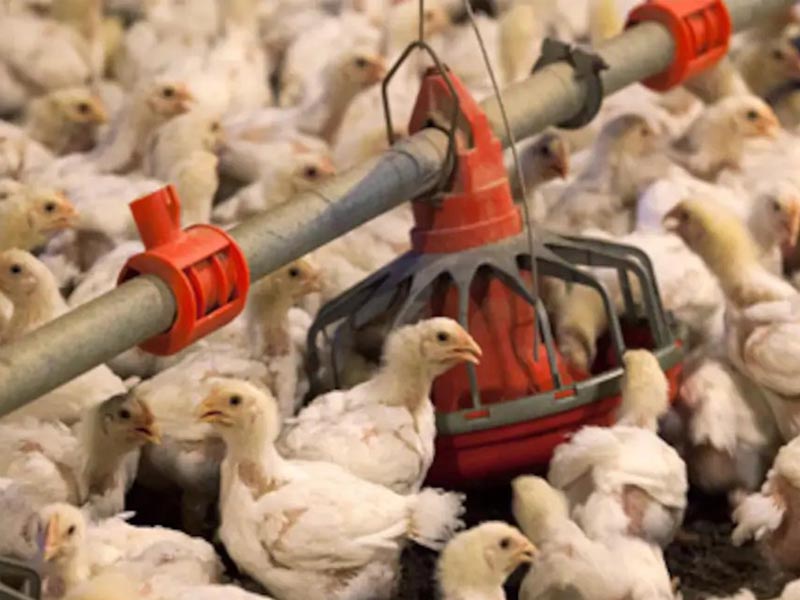 Should bird feed be given during a time when birds are dying bird flu? ...
About us | Contact us | Terms & Conditions| Disclaimer